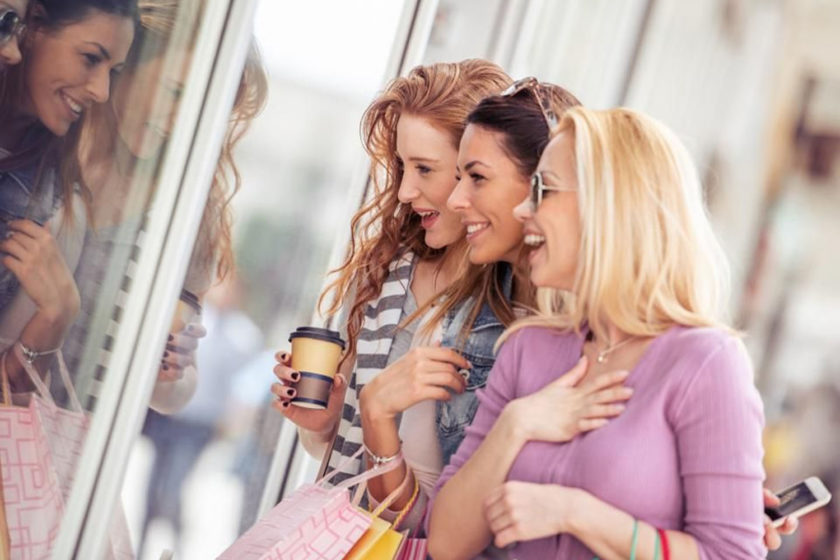 I’m sure many of you have enjoyed watching TV shows exploiting our intelligence (or in some cases, ignorance), like “Who wants to be Millionaire?” or “Are You Smarter than Fifth-Grader?” Then there are those TV reality reporters taking survey of the “average citizen on the street” which ask what would most certainly be questions of what should be obvious knowledge; and finding such surprising answers showing what is often embarrassing ignorance or lack of concern for knowing the answers.

Even the relatively recent “Jaywalking” segments on the Tonight Show with host, Jay Leno tested the “common knowledge” base of average pedestrians in L.A. with such questions as: How many stars on the American Flag?? (52); Do you remember the last book you read?? (Uh, do magazines &amp; comics count?); Where does the Pope live? (England); What’s the tenure of Supreme Court judge? (I’d guess four years); and on and on!!!!

Are we “cherry-picking” these comments to just produce “entertainment”?

Well, NO! There are many recent surveys out there; National Geographic’s Literacy Survey is just one.

First: is because of our government run school system. Our current schools are maintained and supported by Fed &amp; State funds whether they are properly run or not. There are no choices, even if they are poorly administered or not, even if teachers are lacking or not (especially since many tenured teachers lose their competitive edge and professional motivation). The story is so very similar in other government run organizations like the Post Office as prime example; where you have (unionized) employees who feel their job is beyond reproach; where an “act of Congress” is needed to discipline or remove an employee for poor performance.

Currently, poor performing school becomes rewarded with enrollments primarily due to attendance requirements imposed on the residences of that particular community. If the populace were allowed to choose schools as is done wherever “Voucher programs”are used, this would force non-performing schools to either improve or be forced to close. That’s what competition and the free marketplace gives us. better school in the end.

Second: (and actually, tougher one to deal with) is because of our changing society and the deterioration of its moral and ethical values. Yes, what was once thought of as “technologically advanced” erhas actually had very disappointing result. Our “hyper-informed” youth has seemingly turned an overwhelming attention to such electronic phenomenas found on the increasingly popular social websites like Twitter, Facebook, MySpace and so on. They spend “extreme” amounts of time exchanging stories, pictures, tunes, texts, etc. It is all for the goal of creating their own peer attention and the resulting satisfaction of engaging in their own world of banter. The information being exchanged is of such local, superficial nature that one wonders. Why? Are they just not interested in world realities?

In an age with so much information available, one wonders why the “disconnect”?

Well, its due to an “anti-intellectual” outlook that prevails not only in their leisure lives, but also in the schools and at home. Yes, lot of the attitude comes from the preceding generation which has increasingly taken the “un-involved” route with respect to many of the adult realities we face today. “You know, its those “politicians” out there”; and “you can’t fight City Hall”; and “Oh, I don’t have the time to get involved with that stuff!”; and “What the heck, its just my one vote.”! This is what they hear and see! So, would you expect anything better?

As result, very few of today’s younger Americans actually possess the skills &amp; knowledge needed to carry on any kind of serious discussion about our society, its economy and so forth. Instead, relatively “liberal” mindset has taken over which simply put, allows an “unconcerned” and “anything goes” tolerance for just about anything one can imagine.

And so, our future generation seems stuck in world of their own realities of friends, clothes, school or work, cars, pop music, sitcoms and, of course, Facebook.

In this video game, Fireboy and Watergirl constantly find themselves in mysterious temples and must…
Previous Post

All Masters Programs in Education Are Not Suitable for Everyone